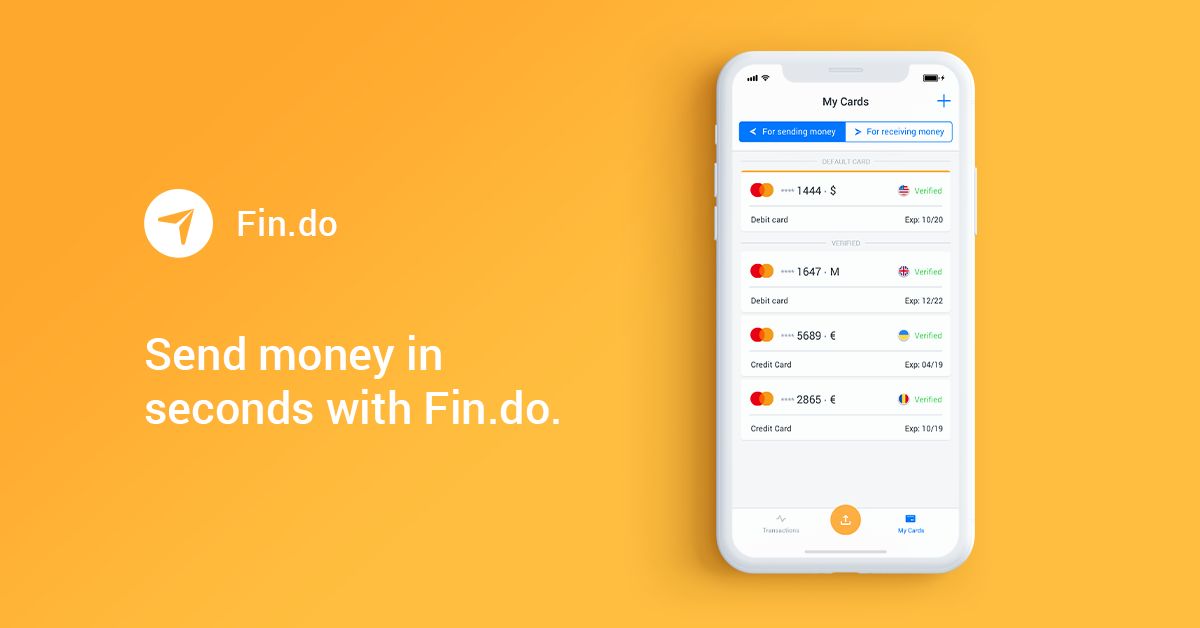 React Native is a popular technology for building cross-platform applications with a hope of keeping the development budget low. Another less known thing about React Native - it is extremely tricky to build the application even of the average complexity right. Things start nicely, but as the work progresses more and more issues come out and the code eventually becomes an unmanageable mess.

The code was carefully reviewed and rewritten according to the best React Native practices. User interface code was reorganized to properly support all of the screen sizes available. A huge amount of small and critical bugs was fixed, while new features were being added.

Factorial Complexity developers worked as a dedicated team and were heavily involved in the development process with the product owners and project managers. Daily standup meetings were being held, weekely sprints were being planned - overall the mobile developers were seemlessly integrated into the customer's team. 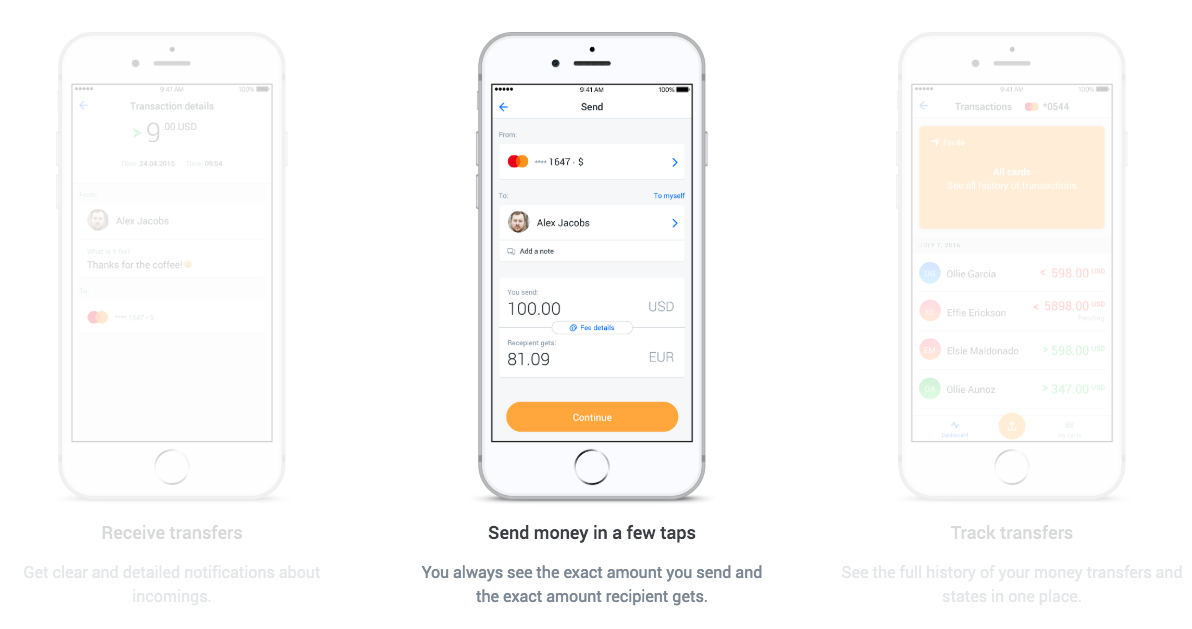 Over the course of 4 months the project was back on track and ready to be launched on iOS platform. Android application followed in another month.