The work was organized as a dedicated team arrangement. Factorial Complexity developers were interacting with the customer's development team on a daily basis. They adapted the Wall Street Oasis processes and worked as an extension of the team.

The application in its essence is a convenient mobile client for the WSO forums. Users can connect and discuss various financial topics. Throughout the year and half of working on the project, the team has delivered a number of releases. New features were introduced as well as old issues with a codebase were gradually addressed. 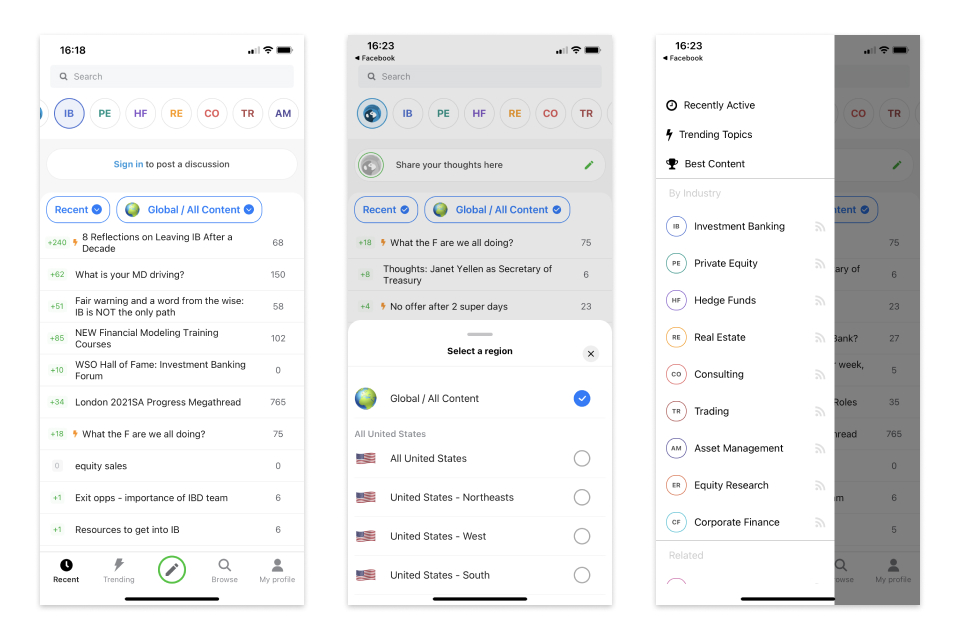 The application was initially developed in raw JavaScript. However, this has a number of disadvantages, especially with regards to long-term support. Our team had introduced TypeScript to the project and gradually rewritten most of the codebase to use it. As the result, the codebase became more stable and much easier to understand for new developers.

The initial codebase didn't adhere to the best practices of React Native development. Redux was rudimentary used in the database without utilizing the full power of the architecture. This was gradually changed and the whole project was refactored to utilize the best approaches of Redux. 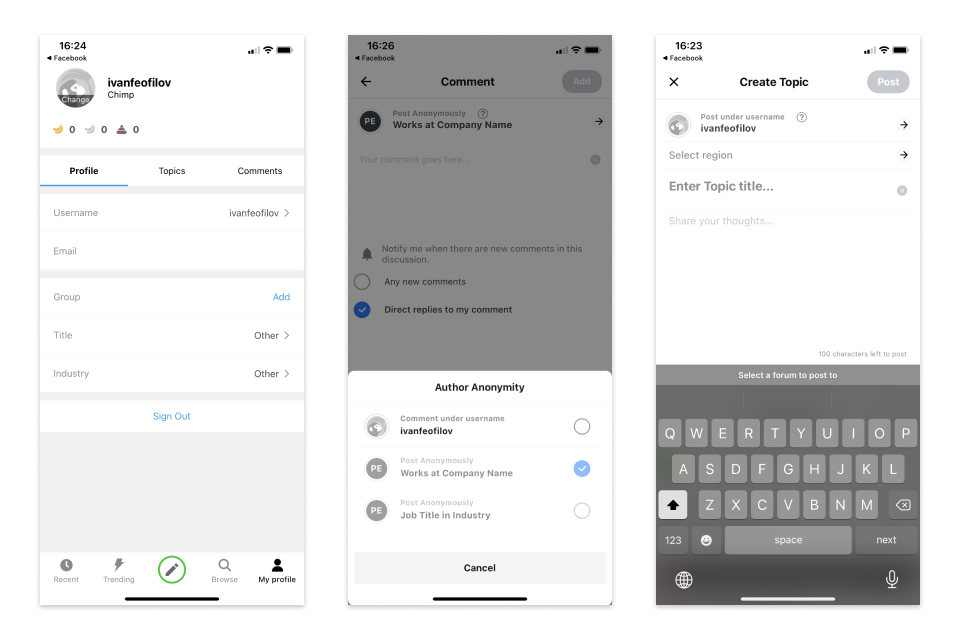 The application had a long-standing issue with rendering user-created HTML content that comes from the web site. HTML is being mapped into the native views in order to speed up rendering. All standard React Native solutions for this have certain limitations. A custom solution was created that addressed the issue.

Migrating to a New Server API

WSO had its website upgraded and moved to a new engine. That implied changes to the mobile as well. Working together with a backend team our developers has ensured the migration was smooth. 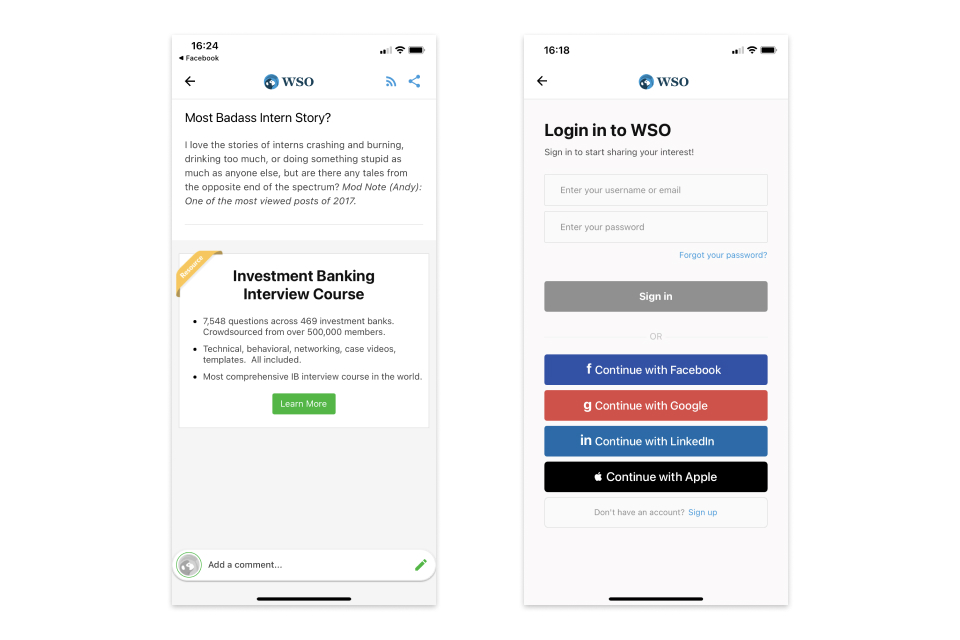 Factorial Complexity got experience building a supporting an application that serves as a communication tool for a vast community of users. Using our knowledge of the React Native framework, we were able to deliver the best development services and helped WSO to reach their business goals.

Factorial Complexity's work immensely contributed to the company's increased site activity. They had an excellent workflow and provided varied options on how requirements would be implemented, leading to a fruitful engagement.